Moving from New York to Boston – what’s to know? 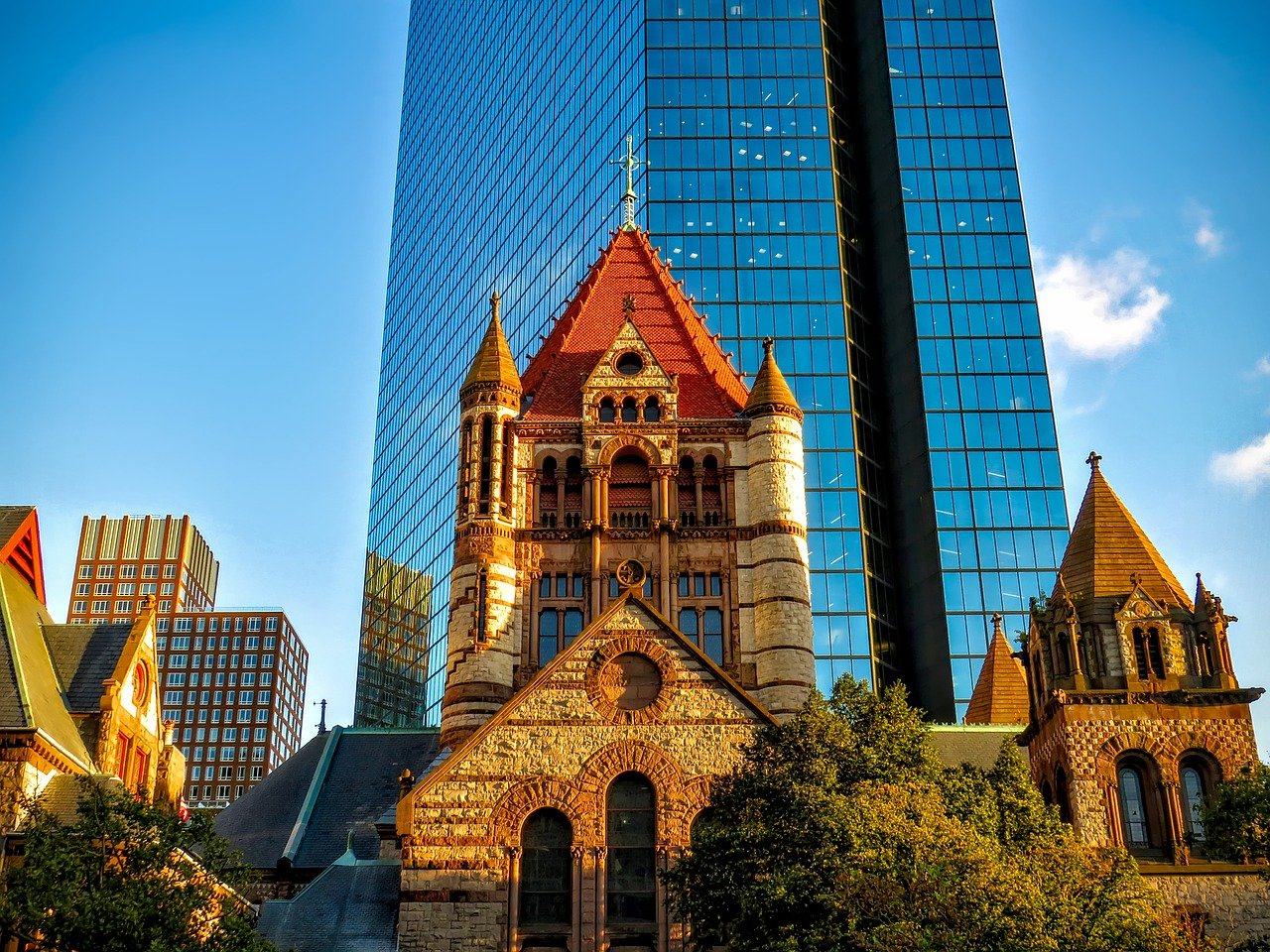 Relocating to a completely new city will always be at least a little intimidating. However, if you do proper research, you will make it easier for yourself. In case you are moving from New York to Boston, there are some things that will be good to know. Starting with traffic and transportation, over the weather, to the cost of living and job opportunities. Keep an open mind and remember that these two cities are completely unique in their own way. Keep reading to find out more about moving from New York to Boston!

What to know when Moving from New York to Boston

There are a few tips on less stressful moving from New York to Boston. However, hiring a professional like those at jpurbanmoving.com is a great option. Not only will they do most of the work for you, but they will also make your move a fun experience.

The sort of confusing organization of Boston’s road system is quite famous around the US. While New York has a more logically organized layout of the roads, you might need some time adjusting in Boston. Because of its poor organization, you will probably miss many turns and have to backtrack at the beginning of your relocation. However, you can easily avoid this. The only thing you have to do is make a detailed plan of your route. This will help you to get to know your new city faster.

On the other hand, the drivers in Boston are significantly more polite than those in New York. Also, even though it depends on your neighborhood, Boston generally has a shorter average time for commuting than New York. However, this difference is very slight and varies in just a little over three minutes. Nevertheless, three minutes still count!

When it comes to public transportation, both Boston and New York have a good system. Even though New York has a shorter waiting time for public transport, Boston offers a higher percentage of on-time transportation. Also, New York usually has a lot more people waiting for the train or bus since owning a car in NY isn’t common. Therefore, the chances are you will have to wait for another one if the first one is too crowded. Luckily, this practically never happens in Boston! Moreover, another good part of public transportation in Boston is the lower ticket prices than in New York.  This makes Boston both more accessible and budget friendly.

Additionally, in both Boston and New York, you can easily walk to your destination. Both of them scored really high on a walkability list. Also, they both received a spot on the list of top ten most walkable cities in the USA.

Usually, when moving from New York to Boston, people save quite a lot on housing. In fact, the prices of rent are more than 20 percent lower in Boston then in New York! If you’re looking into buying a home, the values in Boston are usually around $584,000 while New York offers $671,000. Because of this significant price difference, there are a lot more homeowners in Boston than in New York. Therefore, if you’re relocating with your family, dispose of furniture that you don’t need anymore and move to Boston! Not only does it offer great family homes, but it also has a big selection of condos, apartments, and townhouses.

Moreover, if you are moving with children, you’re probably worried about the crime rates and finding a good school. However, it all depends on the neighborhood you decide to move to. Namely, public schools in Boston are usually at the top of the lists of best public schools in the US. However, both New York and Boston have a high rate of crimes and are generally very comparable on this topic. Both of these cities scored low on the safety comparison of US cities. Also, their crime rates for violence are both around 7.50 per thousand residents. Additionally, crime rates for property are around 25 per thousand residents in both Boston and New York. Therefore, neither one is safer than the other. You will have to do extensive research to find the neighborhoods most suited to your needs.

In general, living in Boston is around 15 percent cheaper than living in New York. The cost of living in Boston is generally more affordable to the larger public. Mostly, categories which help people save a lot of money in comparison to New York are food, rent, and transportation. In order to know if you can afford to live in Boston, calculate the cost of your move. This will give you an idea of your available budget!

Activities and things to do

All in all, Boston has a very lively atmosphere, especially when it comes to music scenes. If you are moving from New York to Boston, you will have a lot of options for entertainment. For example, you can visit the Boston Opera or the Boston Symphony. All of this will help you make your new place feel like home! However, if you’re more into casual things, Boston has many jazz bars as well as many blues and indie clubs. Also, there is no shortage of amazing restaurants you can always visit.

Boston focuses on many different industries. Some of these include finance, medicine, tourism, education, printing, and publishing. Also, high-tech research and development are expanding more and more with each day. Because of this, you can safely expect many better job opportunities in Boston than in New York.