Owning a car in NYC – does it pay out? 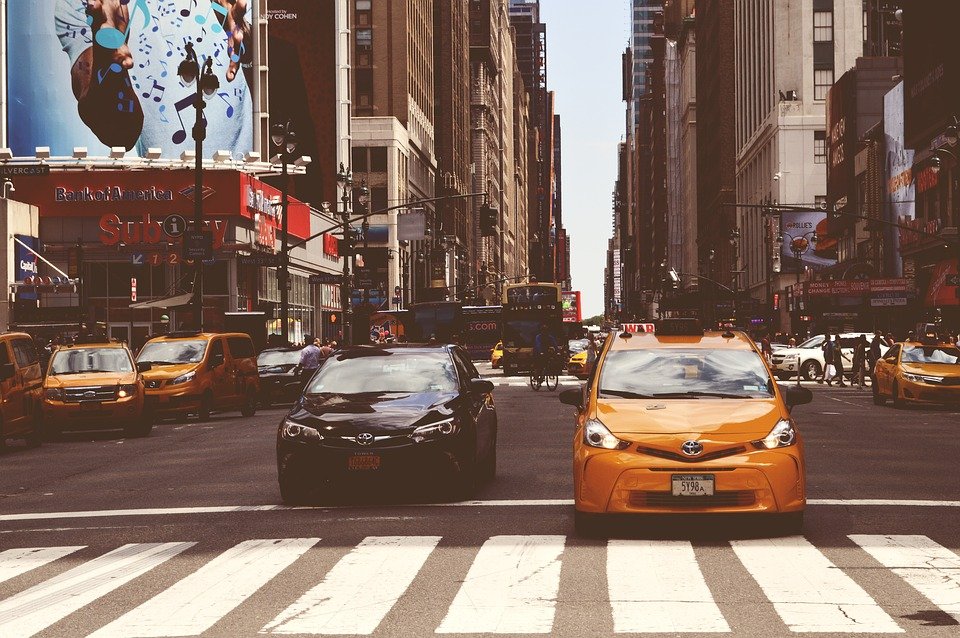 If you’re tired of the hustle and the bustle of the big city and its public transport, then you’ve surely considered owning a car in NYC. Now, owning a car in NYC, and anywhere else, comes with a lot of costs. There’s the fuel, which isn’t cheap, and the maintenance. Even if you go for an economy solution, you’ll have some costs to cover. The short answer to this question is yes, under some specific circumstances. Below, we’re going to discuss and evaluate your choices when it comes to owning a car in NYC.

Owning a car in NYC depends, first and foremost, on your budget

Everyone knows that some cars are cheap and easy to maintain, while others can be quite costly. A Honda Civic isn’t as hard to maintain as a Porsche Panamera. If you’re looking for your car to pay out, you won’t be charging to work in a 500-hp Maserati every morning through downtown. However, you will be looking for a cheap, reliable and most likely used car to get you from point A to point B.

It all depends on how far you need to travel and what your annual mileage is going to be. There are advantages and disadvantages to both, and you have to look up what’s better for you. First off, you have to see how many miles are you going to cover. If it’s over 9000 miles per year, then go for diesel. Let me explain. Diesel cars are harder to maintain, but they also waste much less fuel. They have components which can be quite expensive, such as:

So, if your place of work is close to you, petrol it is

Diesel is going to pay off if you’re covering larger distances because of the low fuel consumption. Therefore, if you’re not using the car often, common sense dictates petrol. The US used car market has both vehicles aplenty, and it’s up to you to choose what fits you best. Keep in mind that if you buy a diesel and a petrol car that are similarly old, the diesel one will have a much larger mileage.

What are the basic options?

Well, some of the good petrol models that you can use, which are cheap and reliable enough are Toyota Corolla (or Camry), Honda Civic, Ford Focus, Volkswagen Golf, and the like. All of these models are tried and tested and found to be worthy. They’re not perfect cars in any sense, but they do the job well enough. They also come with an array of high-quality diesel and petrol engines. If you’re interested in owning a car in NYC, consider some of the following petrol engines and the models in which you can find them:

And what about diesel engines?

What is your budget?

When you’re thinking of owning a car in NYC, and especially one that pays out, the first thing you’re going to think of is your budget – how much can you spend on an annual basis to keep the car running and in decent shape. If your budget is really thin and you cross large mileages, a diesel car with less than 100hp will do. This is because the parts aren’t that expensive, and the lower consumption will make it worth the while.

What do you need to move?

Of course, a car will only pay off if it’s useful. That’s why, if you need to carry around a lot of things, you’ll go for a station wagon. For example, if you’re moving your household, a Peugeot 206 will not do. You need to find a station wagon of an imposing stature – Passat or Peugeot 406. It all depends on what you need and how much money are you ready to part with.

Keep in mind, that the most important thing is not to buy a large car or a fast or even the most economy-friendly car. Owning a car in NYC means that you first have to go for the safest car out there. What’s even more important than model specs is whether the car is mechanically sound. That, and well-maintained. So, if you’re in a dilemma between petrol and diesel, Citroen and Ford, go for the one that is in better condition.